American Museum of the Cuban Diaspora

Born in Cidra, Matanzas in 1920, Rafael Soriano is considered a member of the third Cuban avant-garde; that is, the modern artists that came of age in the 1950s prior to the triumph of the 1959 revolution. Soriano is among a handful of artists from his generation that received a thorough and profound education at the San Alejandro Academy of Fine Arts, where he graduated from with degrees in both painting and sculpture. In spite of this academic background, his earliest mentors where independent and iconoclastic modernists like the painter Fidelio Ponce (1892-1949), whose hallucinating expressionism revealed spriritual and metaphysical concerns.

In the 1950s Soriano was active among the geometric painters in the island, and yet even among these concretos, he stood out by his extraordinary craftsmanship and his pursuit in two- dimensions of the fourth-dimension. This was also a period when he explored mystical trends such as the Rosacrucians. The Cuban revolution and its totalitarian turn, quickly became a profoundly disillusioning experience for Soriano, and he went into exile in 1962, settling in Miami, Florida with his wife and daughter. He was not able to return to painting (due to the emotional trauma of leaving his country) until the mid 1960s, and by then he had left geometry behind and was evolving into his seminal biomorphic style, fully evident by 1973. He has been compared in the originality of his vision – a synthesis of painterlyness and metaphysics – with contemporaries such as Fernando de Szyszlo and Armando Morales. By the late 1980s heads began to appear in Soriano’s canvases, and these express deep existential concerns regarding freedom, identity and the desire to communicate with a sense of reality that is not simply material. These extraordinary canvases – more than twenty of them – form a very specific body of work that requires study through an exhibition project.

Few depictions of the human head in the past thirty years achieve the rich pictorial density of these works, as well as their enigmatic philosophical probity. These pictures remind us that man remains “the measure of all things” even while in a crisis that states with the words of J.L. Borges the “the dark is light enough.” 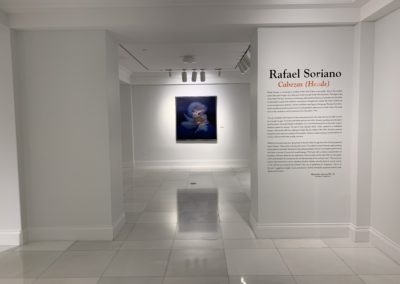 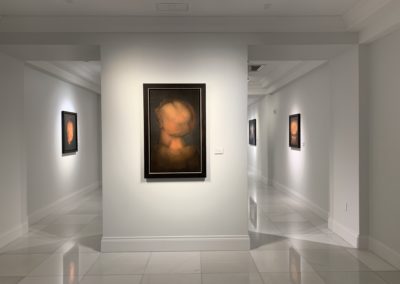 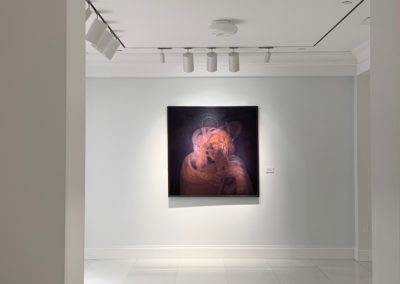 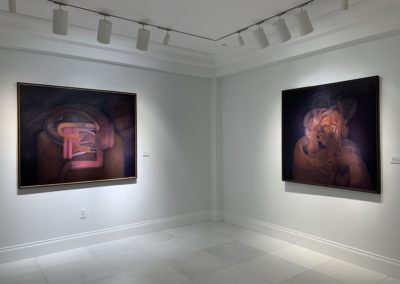 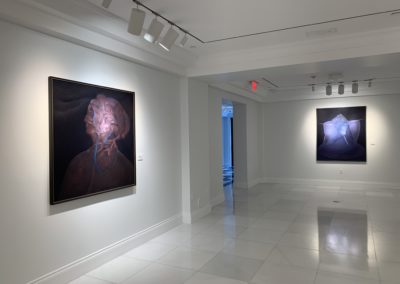 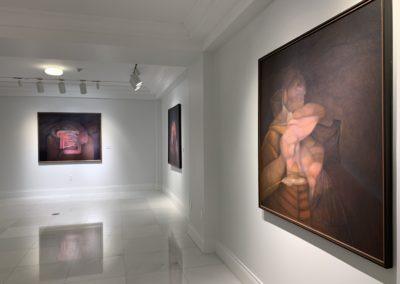 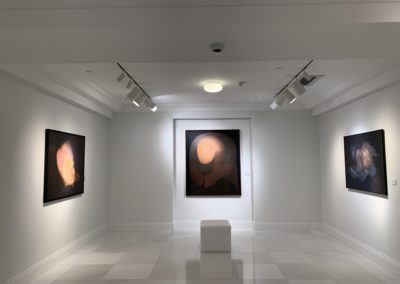 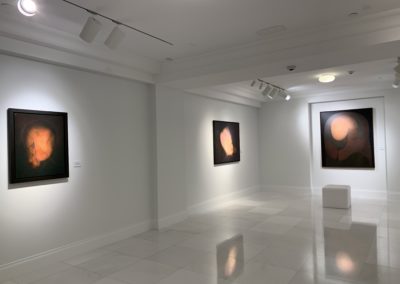 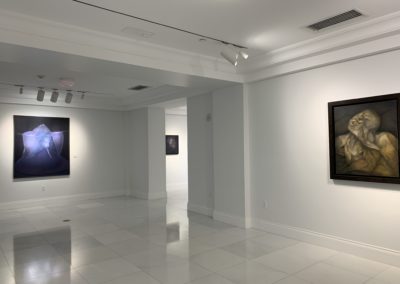 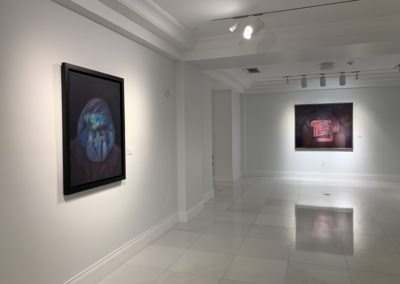 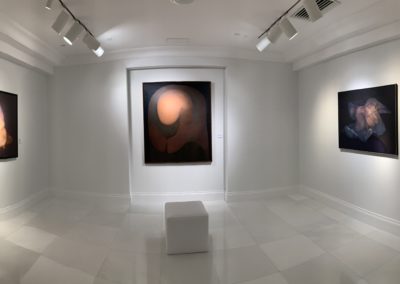 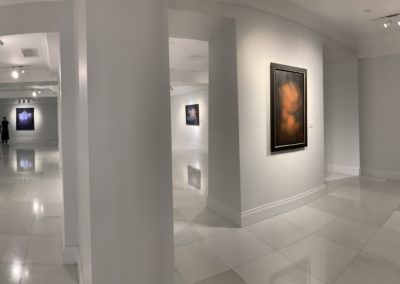 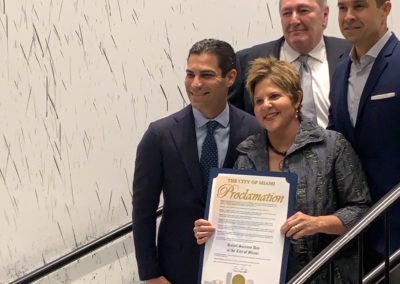 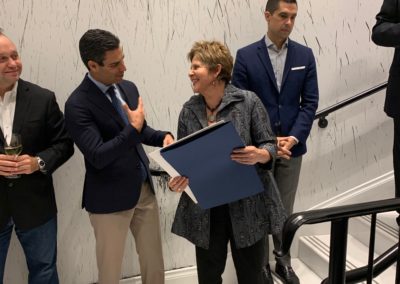 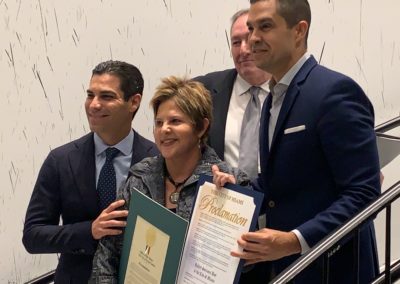 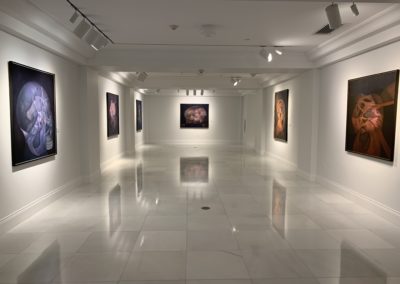 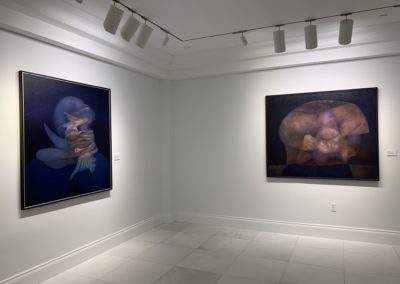 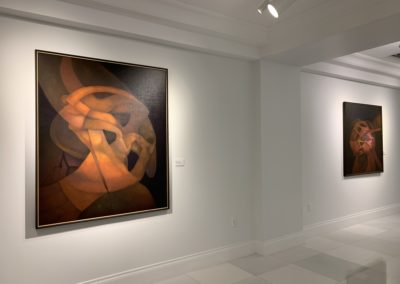 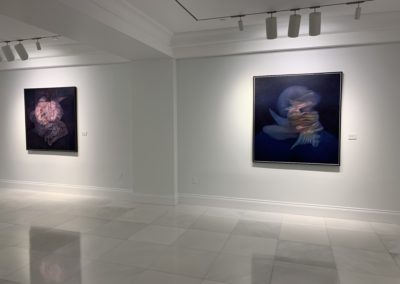 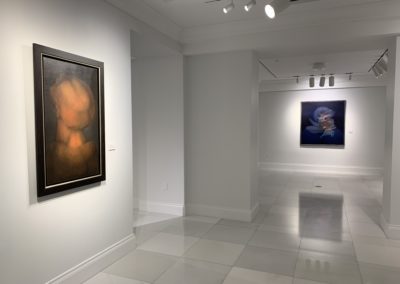 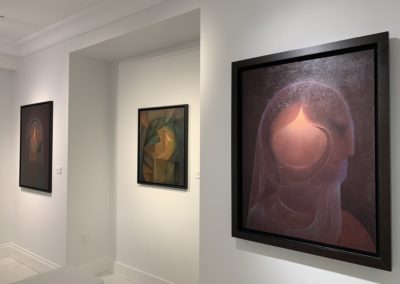 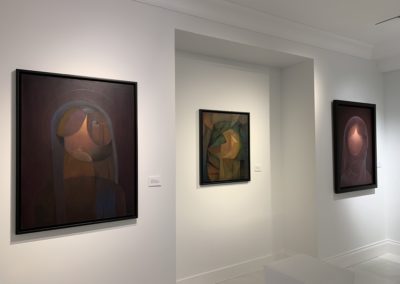 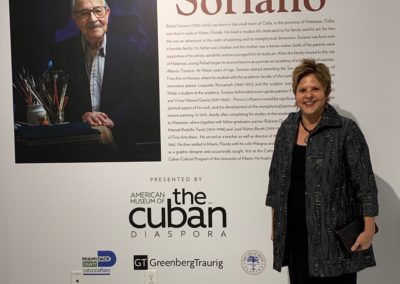 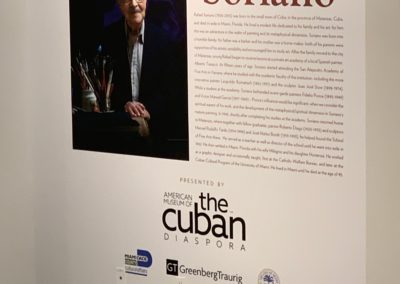 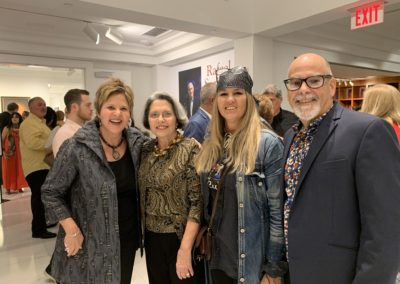 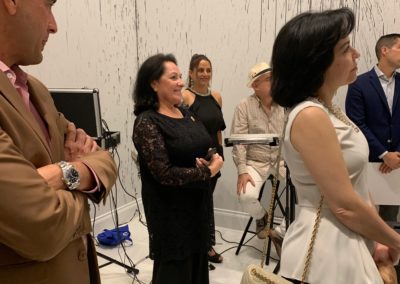 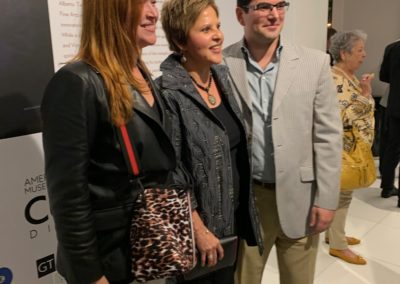 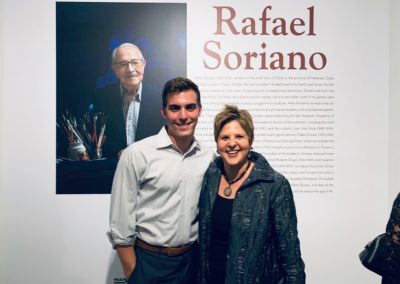