The nearly 100 drawings, paintings and pastels currently displayed at the Long Beach Museum of Art (LBMA) tell the strikingly beautiful story of an abstract artist uprooted, Rafael Soriano (1920-2015), who left his native home of Cuba in search of artistic freedom.

Born in the town of Cidra in Matanzas, a Cuban province on the Bay of Matanzas, Soriano was one of the most acclaimed abstractionists of concrete art in Cuba (introduced in Havana in 1949) and Latin America and was a part of the group Diez Pintores Concretos (Ten Concrete Painters), its members known for painting geometric, hard-edged, abstractions between 1959 and 1961, as well as bringing the geometric abstraction movement of Europe and the Americas to Cuba. However, during the Cuban Revolution led by Fidel Castro, many abstract artists left the country, as non-representational, non-ideological art became suspect.
Originally curated by Elizabeth Thompson Goizueta for the McMullen Museum of Art Boston College for its January 2017 exhibition of Soriano’s work in collaboration with the Rafael Soriano Foundation, the retrospective Rafael Soriano: The Artist as Mystic at LBMA shows works from his early, more geometric abstractions painted in Cuba to his later, more biomorphic shapes created in Florida following his exile.
Morris, Asia. “Rafael Soriano: Story of an Acclaimed Abstractionist, Cuban Exile, Universal Painter.” The Long Beach Post, Arts & Culture, Long Beach, CA September 15, 2017.

Organized by the McMullen Museum in conjunction with the Rafael Soriano Foundation, the exhibition has been curated by Elizabeth Thompson Goizueta and traveled to Long Beach Museum of Art and the Patricia & Phillip Frost Art Museum. 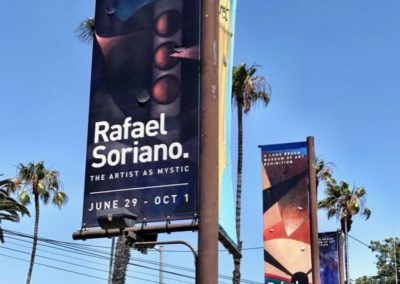 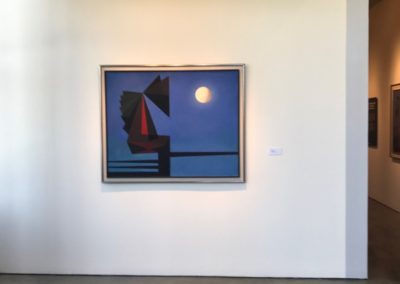 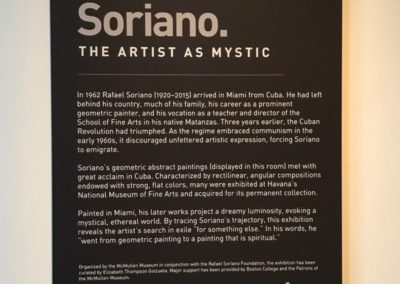 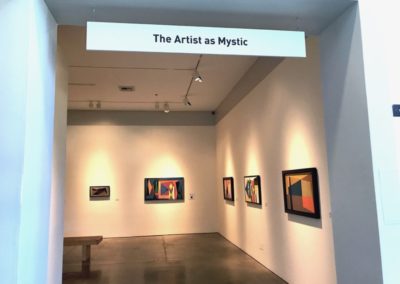 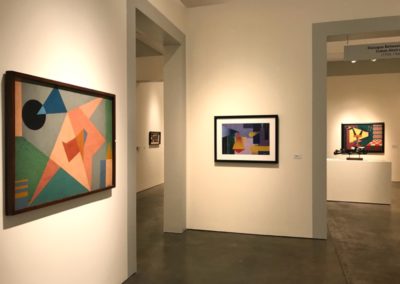 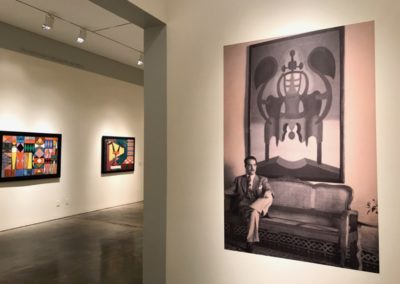 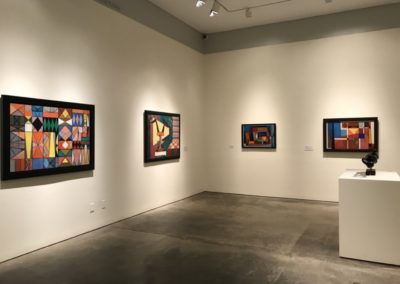 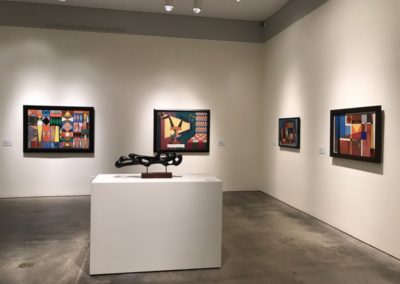 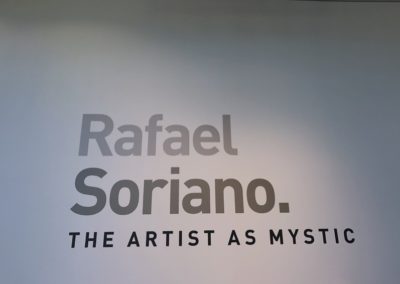 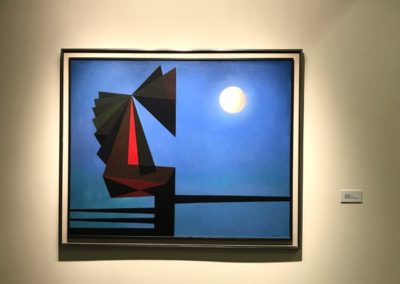 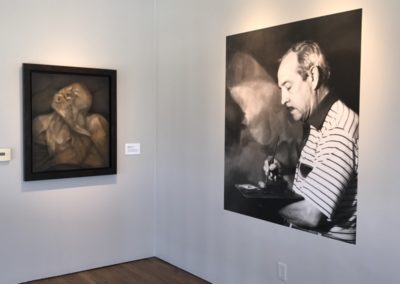 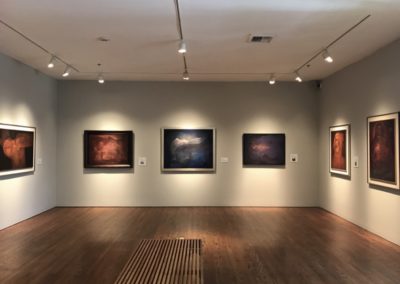 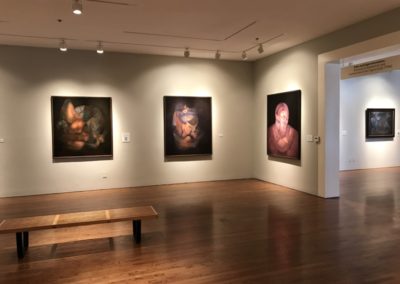 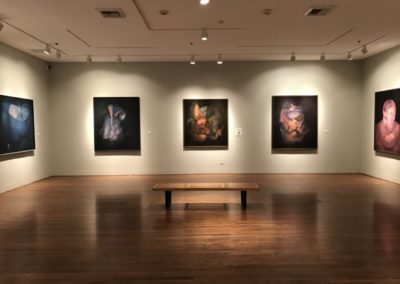 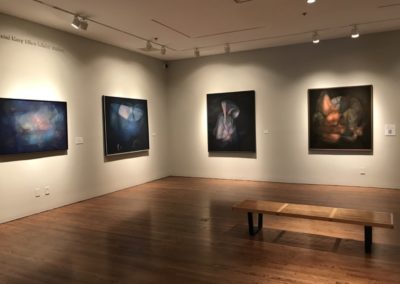 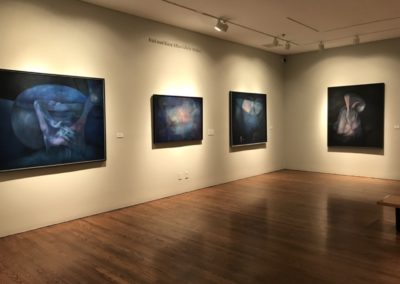 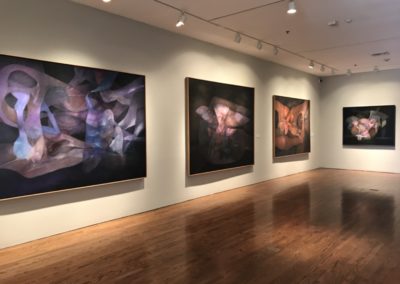 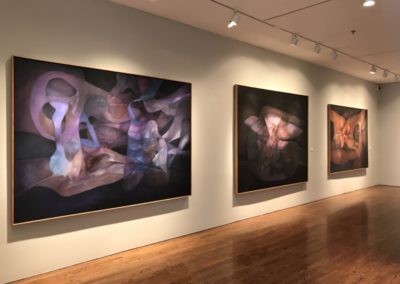 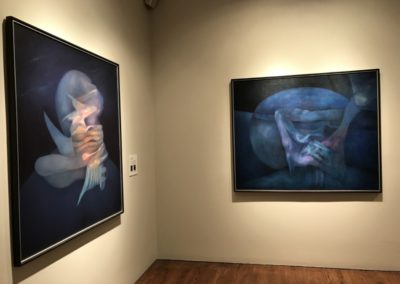 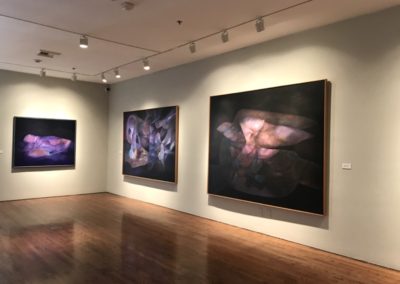 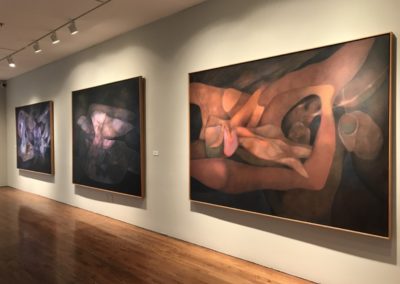 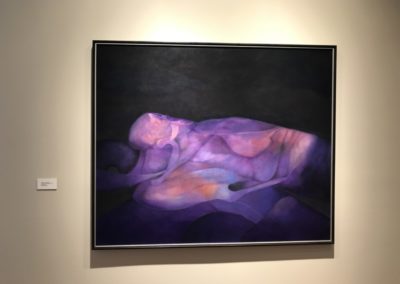 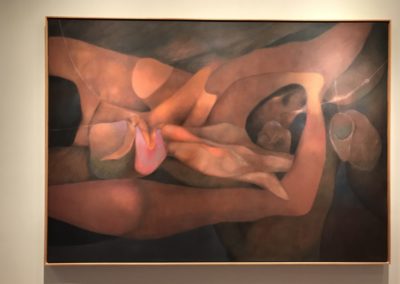 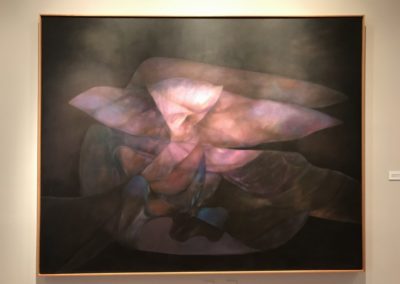 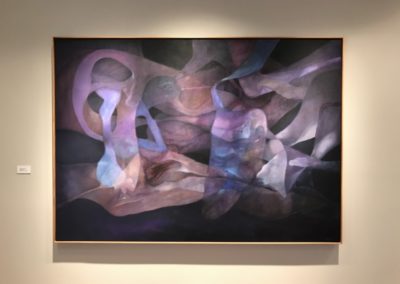 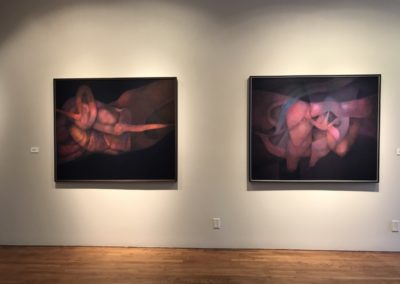 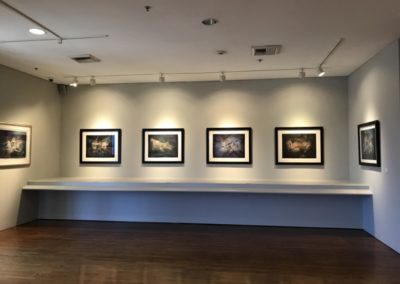 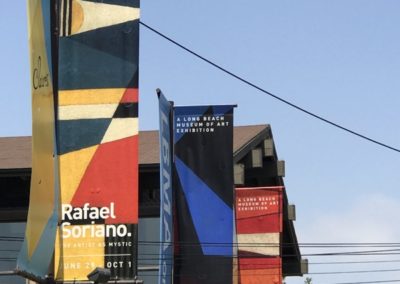